Home Industrial The Impact of Ticket Scalping on the Music Industry and How to...

How many times have you wanted to get to your favorite artists show when it comes to town to only find tickets resold at 3 and 4 times the original price?

Sam Fenders tickets sold out in under an hour for summer of 2023 but were quickly reposted for 10x the original ticket.

Taylor Swift fans have been famously scorned finding tickets relisted online for as much as $28,000.

Table of Contents show
How can this happen?
Ticket Scalping.
What does that impact of ticket scalping really look like?
#1. Fans can’t afford the tickets to their favorite artists
#2. Scalped ticket prices hurt artists who depend on ticket sales for their income
#3. Scalpers use bots to buy up tickets so promoters and venues don’t know who the fans that end up with the secondary ticket
So what can be done to stop ticket scalping and prevent the negative effects on the music industry?
#1. Implement stricter regulations around ticket reselling
#2. Venues, promoters and artists adopt more advanced ticketing systems
#3. Music fans can play a role by being mindful of where they purchase tickets

How can this happen? 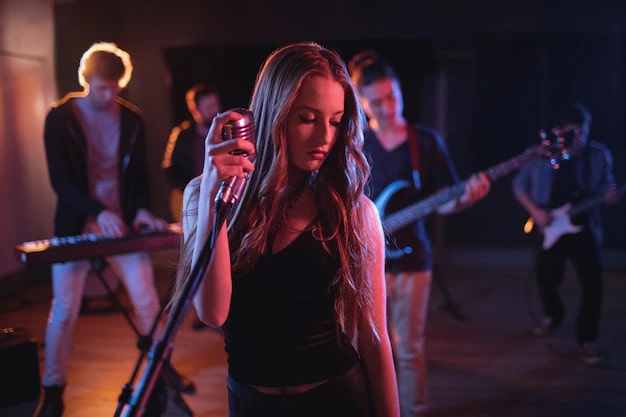 Ticket scalping hurts the music industry.  It keeps fans from affording tickets to their favorite shows and prevents artists from connecting with the people who listen to their songs with deep loyalty.

Ticket scalping refers to the practice of buying tickets to events, such as concerts, at face value and then reselling them for a higher price.  While it may seem like a harmless way for individuals to make a profit, the reality is that ticket scalping can have a significant negative impact on the music industry and on fans.

What does that impact of ticket scalping really look like?

#1. Fans can’t afford the tickets to their favorite artists

Scalpers often use automated bots to buy up large quantities of tickets as soon as they go on sale, making it difficult for ordinary fans to obtain tickets at face value.  This can lead to frustration and disappointment among fans, who may end up paying significantly more for tickets on the secondary market.

#2. Scalped ticket prices hurt artists who depend on ticket sales for their income

When tickets are resold for a higher price, the original artist does not see any of that additional profit. This can be particularly damaging for smaller or independent artists who rely on ticket sales as a major source of income.

#3. Scalpers use bots to buy up tickets so promoters and venues don’t know who the fans that end up with the secondary ticket

Ticket scalping also undermined the efforts of concert venues and promoters to create an enjoyable and fair experience for music.  When tickets are purchased by bots, venues and promoters don’t know the final person who walks through their doors.  This means they can’t tell fans about upcoming performances, build a relationship with fans or learn what fans want.

So what can be done to stop ticket scalping and prevent the negative effects on the music industry?

Many countries have already put laws in place that prohibit the resale of tickets above a certain price point.  In Britain, more than 15,000 people signed a petition for anti-scalping legislation in the UK.

Partnering with official resale platforms so that fans can safely buy and sell tickets.  Platforms like Tixel cap prices so that fans sell for fair prices.  They have the technology to change the ticket holders name so venues and promoters can know who is coming to the event.

#3. Music fans can play a role by being mindful of where they purchase tickets

It’s important to only buy tickets from official sources, such as the venue, artist’s website or official resale platform.  Avoid individuals posting tickets on social media without an official platform link or third party sites where scalpers repost for well above selling price.  By making smart choices they can discourage scalping altogether.

We can all work together to stop ticket scalping.  From artists, venues and promoters to fans making choices to protect against scalping we can turn the tide.  Advocating for stronger regulations, using official resale platforms and shutting down demand for unofficial third party sites.  The negative effects are significant but so is our ability to come together against ticket scalping. 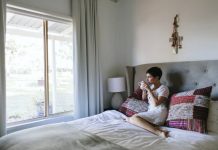 Why You Should Use Double Glazed Windows for Your Home

Purchase a Good Quality Air Compressor for Your Home 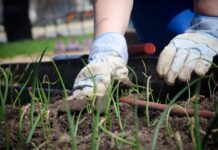 4 Mistakes To Avoid When Working With Mintek Resources & Similar Firms 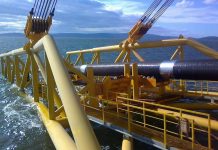 When is The Time For Pipeline Intervention Services?

What does one mean by OSHA machine guarding? 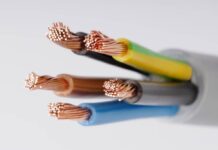 Important Safety Tips When Working with Wires and Cables

What is Imposter Syndrome

How To Rotate PDFs

Write For Us: Submit an Article